Skip to content
I spent the whole winter waiting patiently. It will come, yes it will. The snow. There’ll be one snow that lasts for more than a day, covers more than a centimetre of ground. And then we will go to take the “Sziget in winter” white, fluffy shots. Well, that snow didn’t come, so we had no choice but to trudge onto the island on a rather muddy February day. Let’s say that the feeling of nothing was particularly intense. A nothing occasionally interrupted by a wallet sized dog, an islet of snowdrops, the roar of a largish Emirates jet. Which is of course very much nothing compared to how the main stage roars on a lovely summer’s night. The good thing is, that summer’s night is now less than half a year away.
And on the up side, I got to try my hand at sophisticated pictures of nothing (that fetch millions at auctions if not taken by me). A few more snowless winters and I’ll be the mistress of abstract mudtracks. 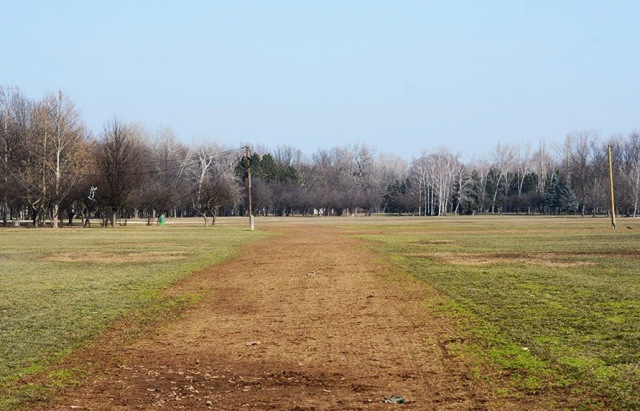 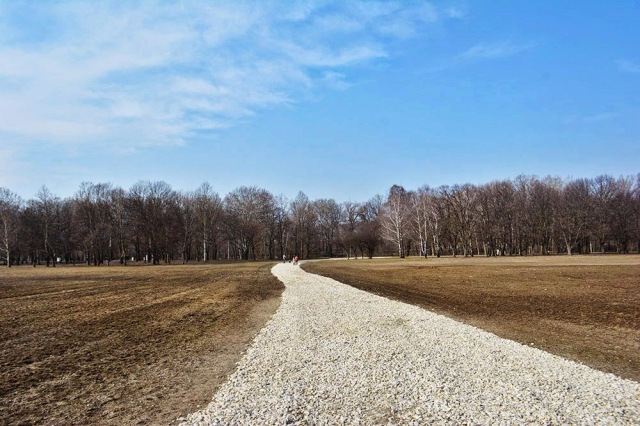 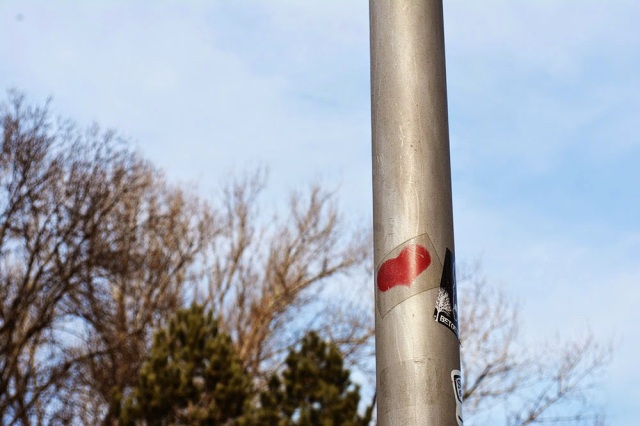 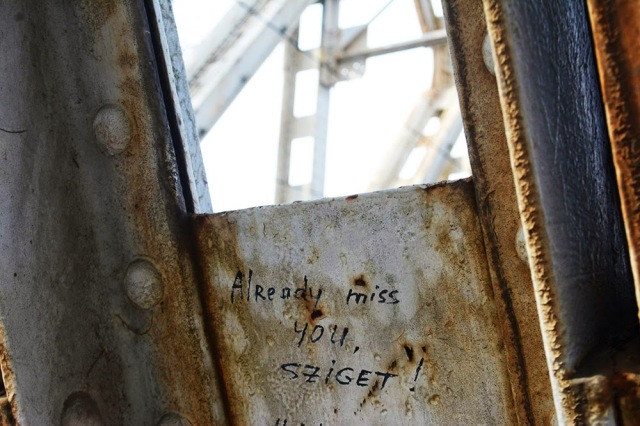