Skip to content
New year, same boat and the Raveonettes are back in town with a new album- we can only wish some other acts would make A38 a must on their tours. They even graced us with two opening acts, of which, we must confess, we skipped the first based on some alien sounds coming from the hull and retreated to the safety of the „nose bar” for some drinks. (Unprofessional but true.)

Polish band BOKKA on the other hand were quite intriguing based on the preliminary google investigation we conducted, and they did not disappoint, putting on as fine a concert as you can expect from an opening act- of which A38 does occasionally provide a gem or two.

Visually they might have been even more satisfying than the Raveonettes, who showed up all in black and brough along themselves, their guitars and the drummer. The philosophy was probably leave it to the sound, and it proved mostly correct. The beginning might have been a bit subdued and as usually songs from the new album didn’t totally warm up the crowd- but that basically happens to all bands, irrespective of the quality of the new material, everyone’s there mostly for the Pavlov reflex of the hits they know. Once the hits were duly served the atmosphere hit all the right notes and it was smooth sailing all the way to the encore. 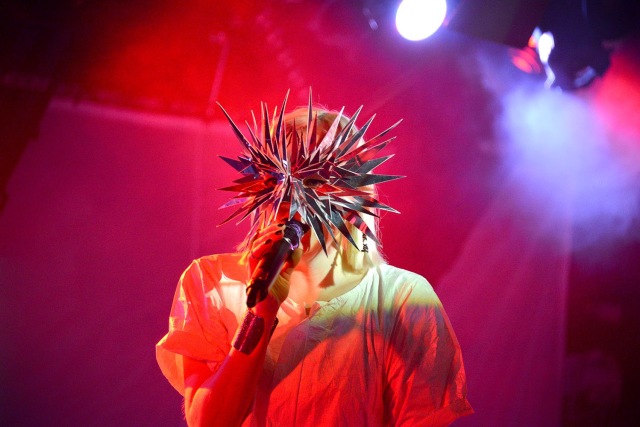 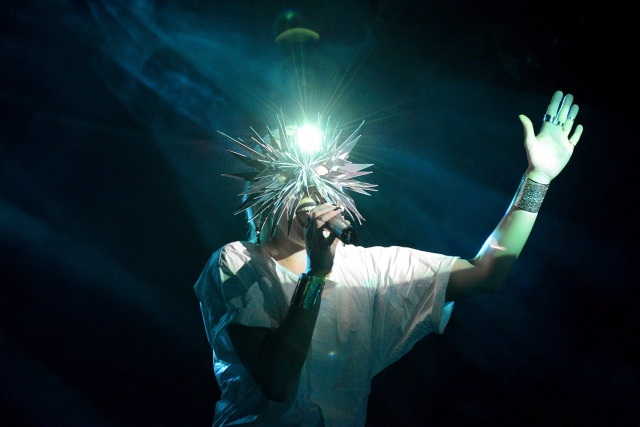 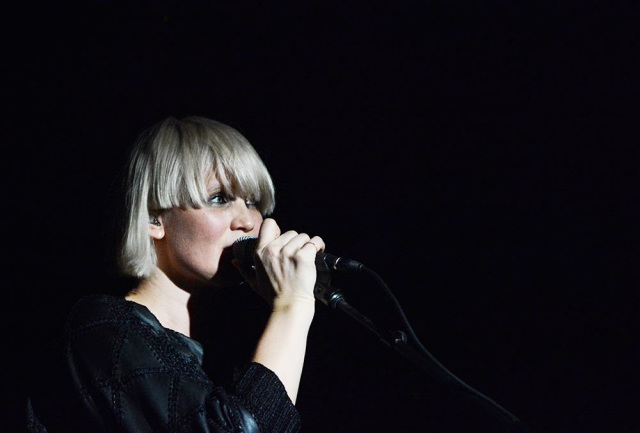 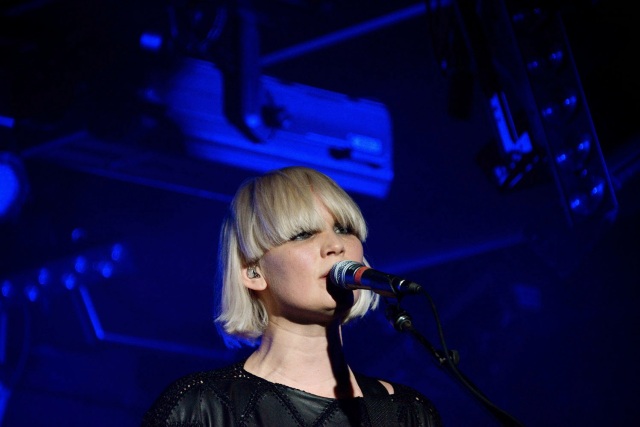 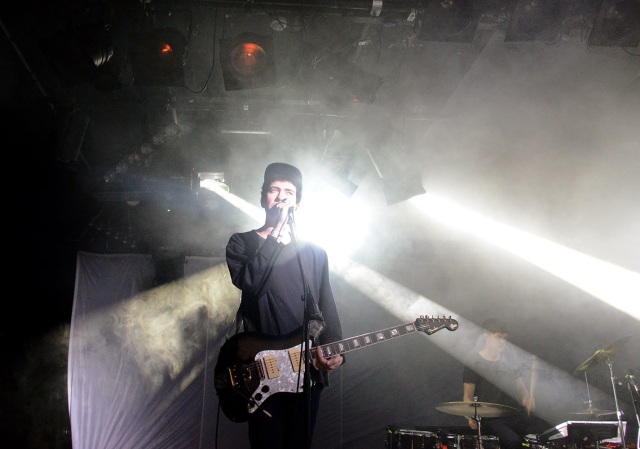 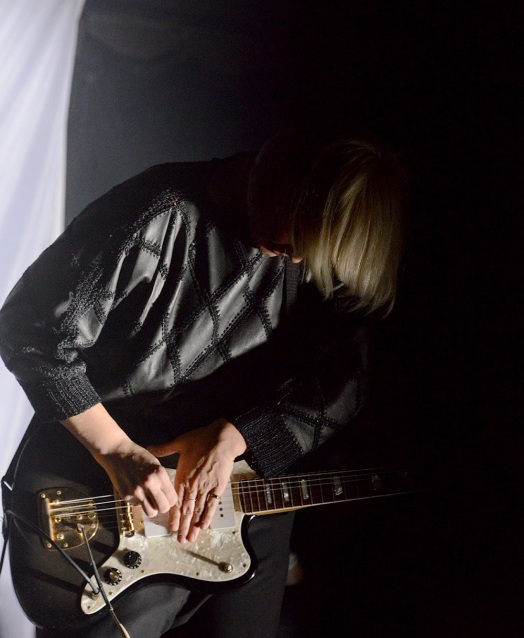 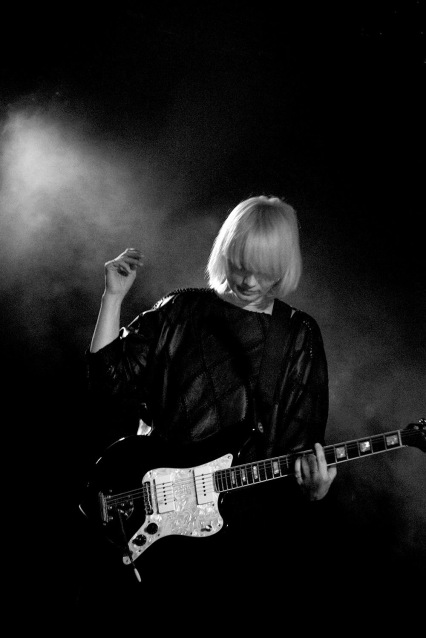 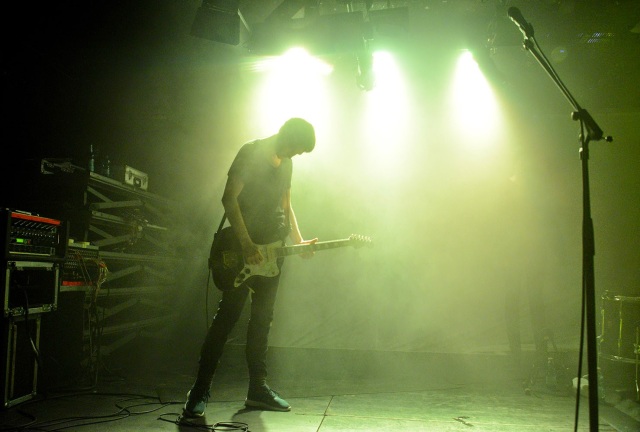 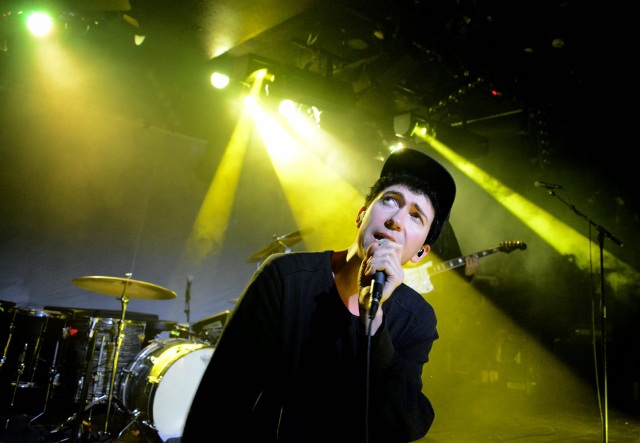 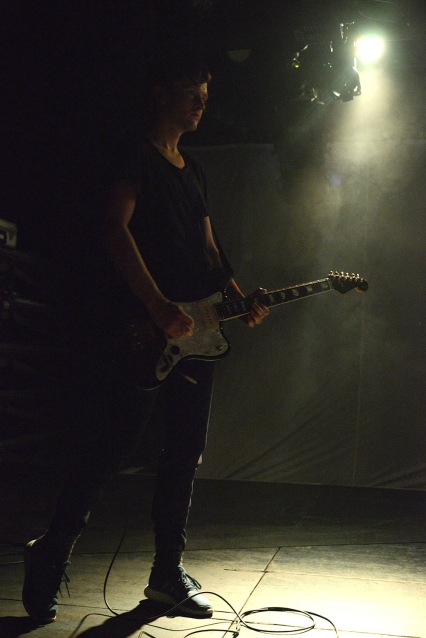