Skip to content
For a country teetering on the brink of de-country-fying itself one of these days, Belgium is doing quite fine on the musical front. Not only did they produce the sublime dEUS, but they’ve also unleashed Triggerfinger on the unsuspecting continent, prompting us to immediately google their home town of Lier- it’s close to Antwerp, mind you, dEUS are form Antwerp, so yes, it seems Antwerp is a good place to be if you’re musically inclined. Or if you want diamonds, and I will stop myself from any ’musical gem’ puns before they really get on your nerves.
So these three fine gentlemen of Lier (I am now at the part where Wikipedia’s Lier entry says it is famed for its beers, yet will stop before I really ramble off topic) have a fondness of Budapest we can only approve of and admire, and make regular stops in our fair city, be it during Sziget or on a foggy autumn day. Since I am on a roll here for bad jokes,  I will mention how Belgian the weather was. Very very Belgian.
There was an overture to the Triggerfinger awesomeness, by way of a local act called The Adolescents- who probably still are just that, but definitely sound and look like that, and might actually grow into something palatable once they’re not really that anymore. On this evening however they were mostly suited for a beer round and a ’guess who in the front row is a relative of the band’ game.  Everyone was the safest bet.
Triggerfinger’s front row was a rather different affair altogether, and sadly included that one twat that ruins every concert by assuming that his enjoyment of it is the only thing that matters. It’s absolutely normal to go a bit haywire to Triggerfinger, but banging yourself to the sound system repeatedly when the organizers begged you not to is a tad daft. I will therefore call all my pictures of his blessed activity, in a modest tribute to the Flemish masters, ’Concert Still with Dumbass’ and move on to what really matters.
So this is where I insert a long diatribe on just how wonderful Ruben Block is with a guitar, and just how unfair it is to Mario and Paul to only blabber about Ruben, and that it basically defies logic that only three people can create such sonic havoc on stage and how brilliant it is that the silliest critic of the evening complained about the fact that there’s only three of them and their songs are too long. Well, that’s the whole point my friend, and if you object, then you don’t deserve to behold the snakeskin magnificence of Monsieur Paul’s boots.
Oh, and did I mention how wonderful Ruben Block is with a…okay, nevermind, here’s the extensive photo material of another brilliant A38 evening. 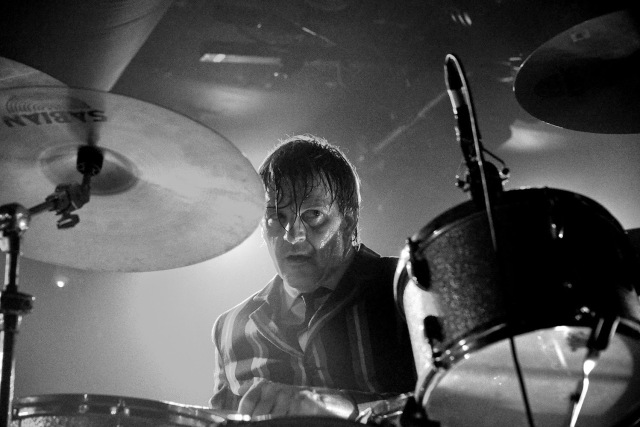 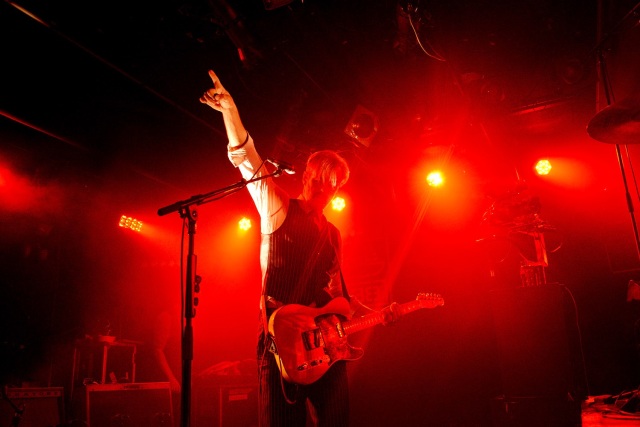 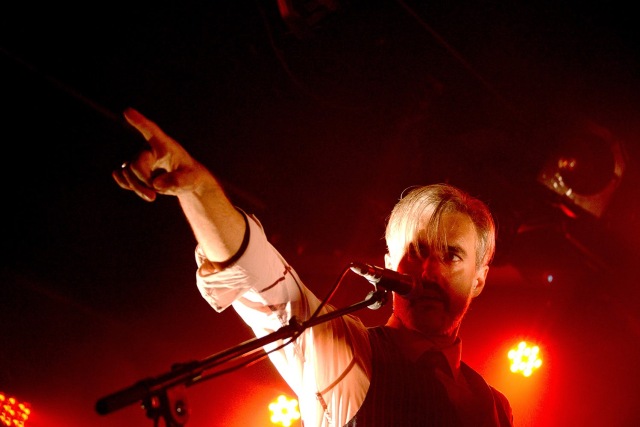 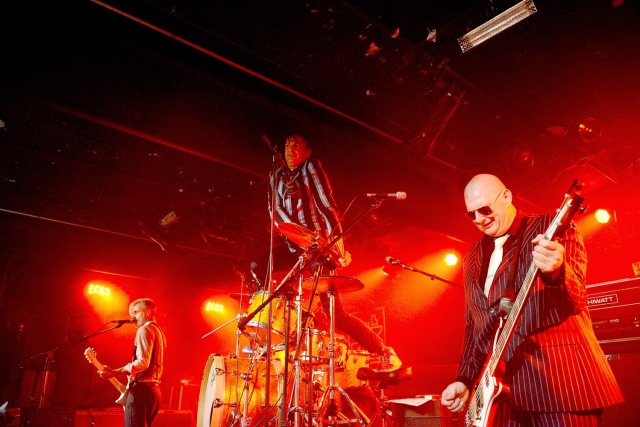 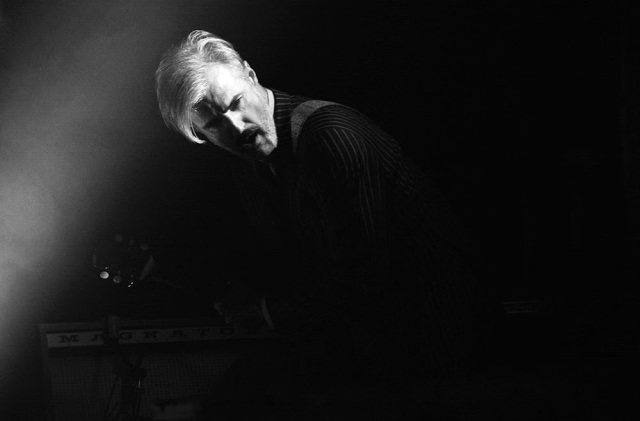 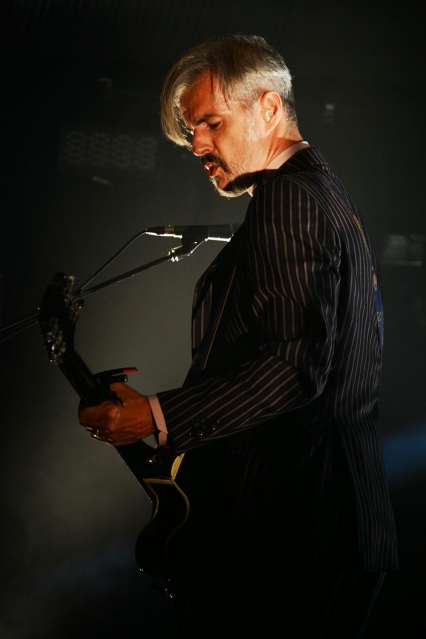 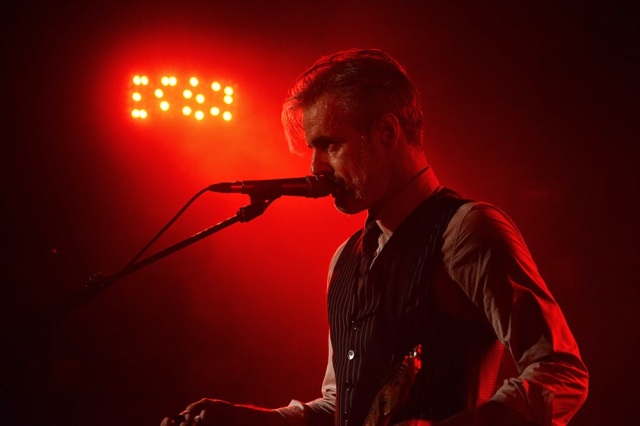 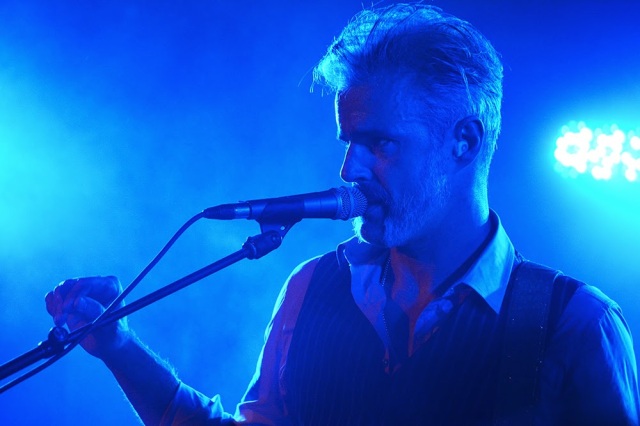